Welcome to the City of Fremont, Ohio Parks Department page, we thank you for the opportunity to let us share any information, we can and also give you the chance to explore our site.

Our department strives to make our parks as user friendly & safe as possible, our staff of full time employees and seasonal employees are very busy throughout the year with a host of job duties. If you have any suggestions or comments, please feel free to contact this office at the listed phone or email or fill out the contact form.

For Park or Shelter House rentals, please call the city’s recreation department at 419-334-5906 for availability.

Biggs-Kettner Memorial East Side Park
601 St. Joseph Street
This park is named in memory of police patrolman Joseph Biggs who died in the line of duty November 3, 1948 and fire fighter George Kettner who died in the line of duty December 7, 1948. It includes a basketball court, playground equipment, Skate Park, restrooms, a soccer field, tennis courts and six shelter houses. The park connects to the North Coast Inland Trail which runs 6.5 miles to the City of Clyde and 1.5 miles to the corner of Park Avenue and Hayes Avenue in Fremont. It is also the location of Fremont Community Recreation Complex which has indoor basketball and volleyball courts, a seasonal ice rink and a heated outdoor pool. The park is also adjacent to the Baumann Climbing Wall at Shinew Park.

Birchard Park
1400 Birchard Avenue
Dedicated October 19, 1871, this land was donated to the City of Fremont by Sardis Birchard. This beautifully wooded park includes a basketball court, tennis court, shelter houses, shuffleboard courts and a walking path. A bandstand in the park is home to the Fremont Concert in the Park Series each summer.

Richard D. Maier Park
1019 Birchard Avenue
Created by the intersection of Birchard Avenue, Buckland Avenue and Monroe Avenue, this park has beautiful trees, a gazebo and several benches. The park was donated to the City of Fremont by Sardis Birchard in 1871. A dedication ceremony September 28, 1986 renamed the park from Triangle Park to Richard D. Maier Memorial Park in honor of the former mayor.

Tschumy Corner
Corner of State Street & Front Street.
Brick walls and landscape beds beautify this downtown corner. This park was made possible by a generous donation from John Tschumy. It was dedicated December 3, 2001.

Robert L. Walsh Park
610 Morrison Street
The largest park in the city park system was made possible by a generous donation from Robert L. Walsh. It contains walking trails, playground equipment, a large shelter house, restrooms, a fountain and a memorial garden managed by the City of Fremont Tree and Beautification Commission. The park was dedicated to Robert L. Walsh July 4, 1996. Mr. Walsh was an avid walker who enjoyed nature. 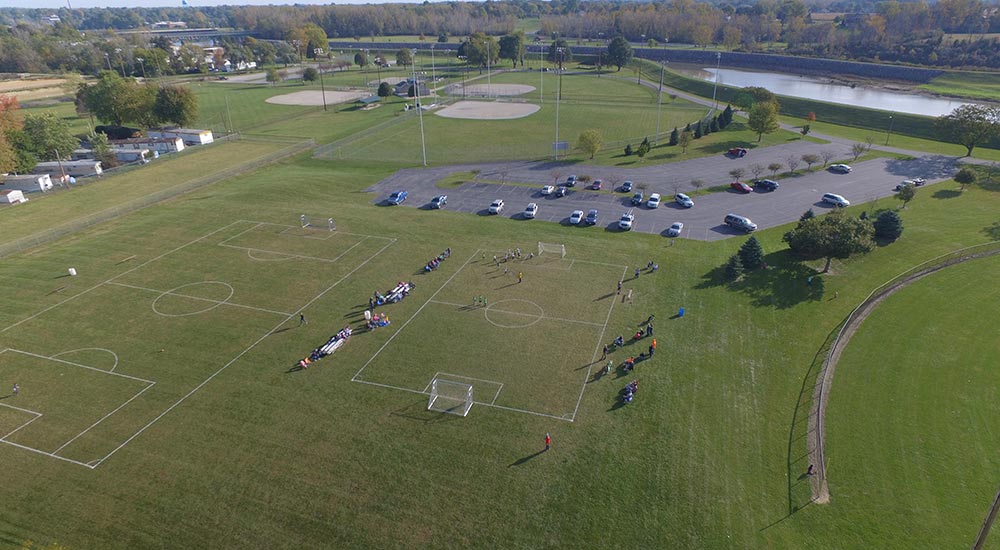 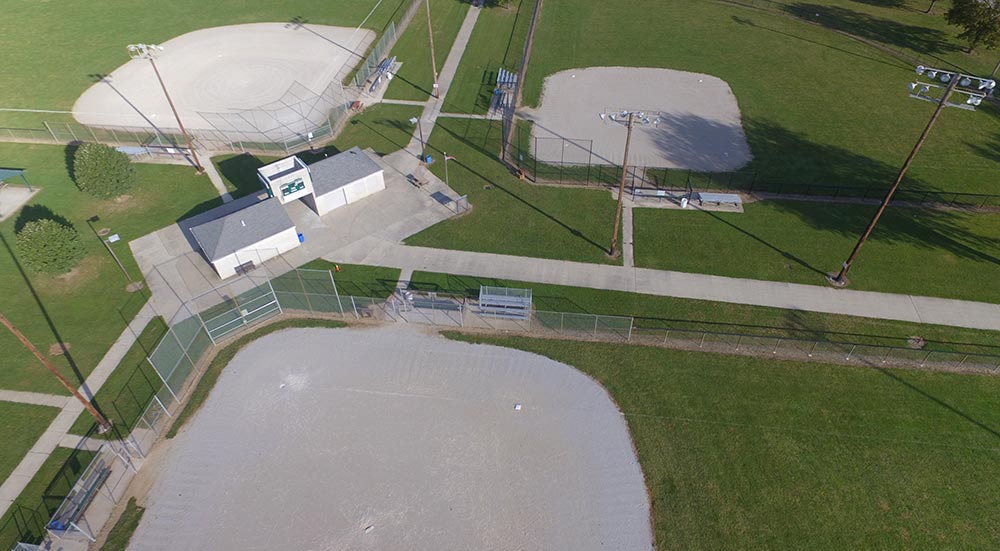 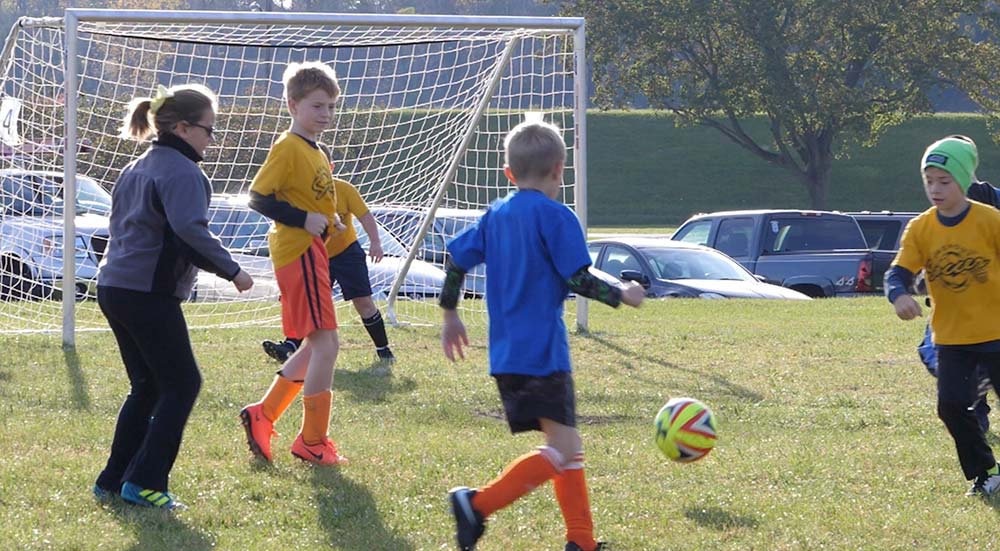 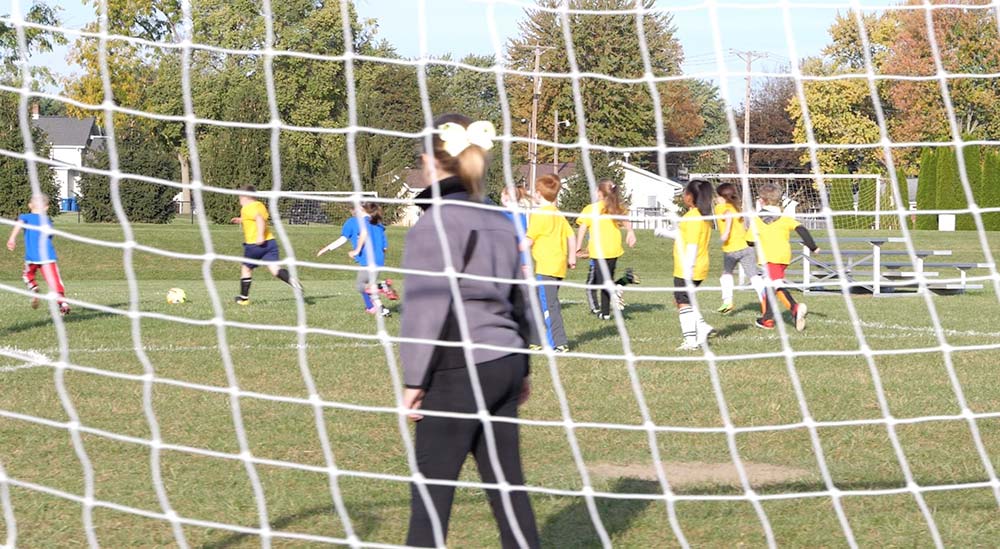 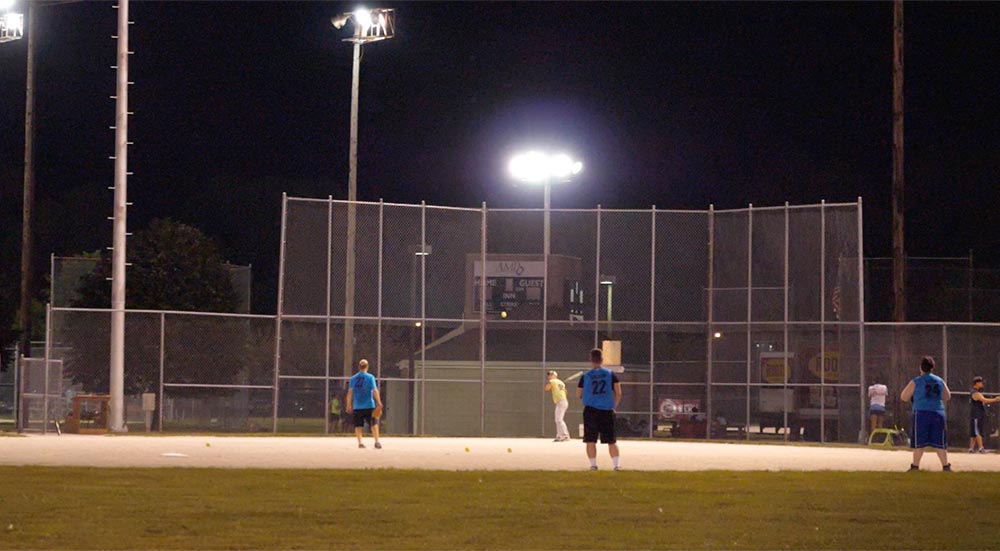 Donate a Paver to the Beautification Committee Form
Rental Agreement 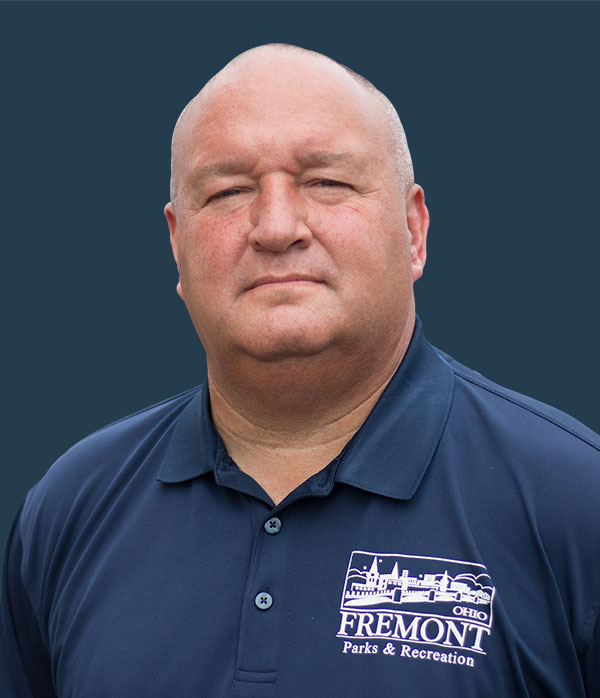 Sign up to receive emergency alerts and community information directly from the City of Fremont through a voice or text message to your phone or your email.
Sign Up

Please check out the 4th Quarter City Newsletter and see what is happening in the City of Fremont.
Read the Newsletter
X